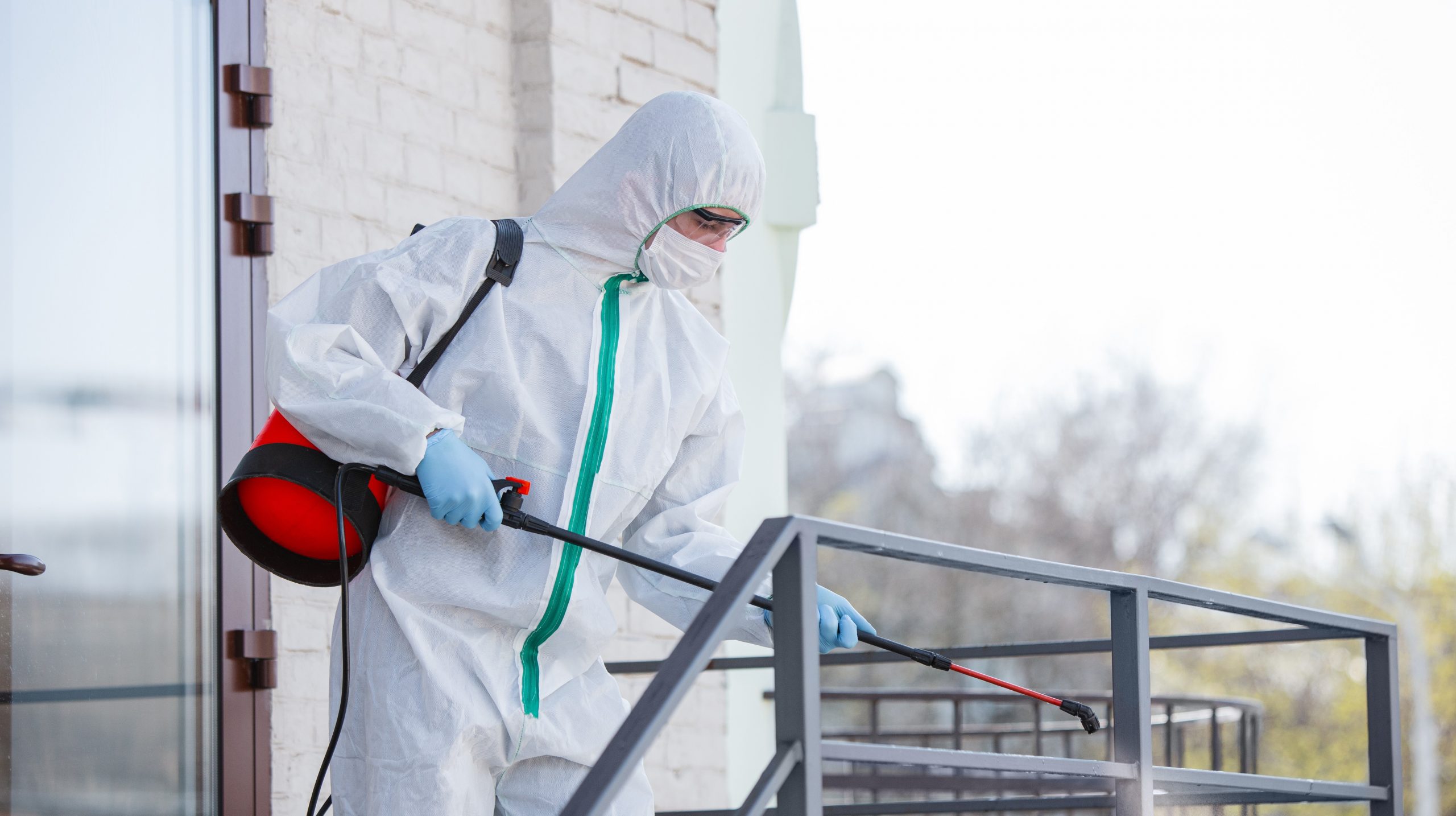 The new filings bring the crisis total to just over 22 million, nearly wiping out all the job gains since the Great Recession.

The total was a bit worse than the 5 million expected from economists surveyed by Dow Jones.

Though the most recent count, for the week ended April 11, represented a drop from the previous two weeks, it still showed that the damage to the U.S. labor market remains profound.

“As we fully know the current state of the labor market with mass waves of layoffs, the key question turns to how many of these people will be rehired when the economy starts to reopen,” said Peter Boockvar, chief investment officer at the Bleakley Group. “We can assume it will take a long time for that to happen but hopefully we’re getting closer to at least getting started.” Most of the big states showed declines from the previous week in benefit applications, according to unadjusted numbers.