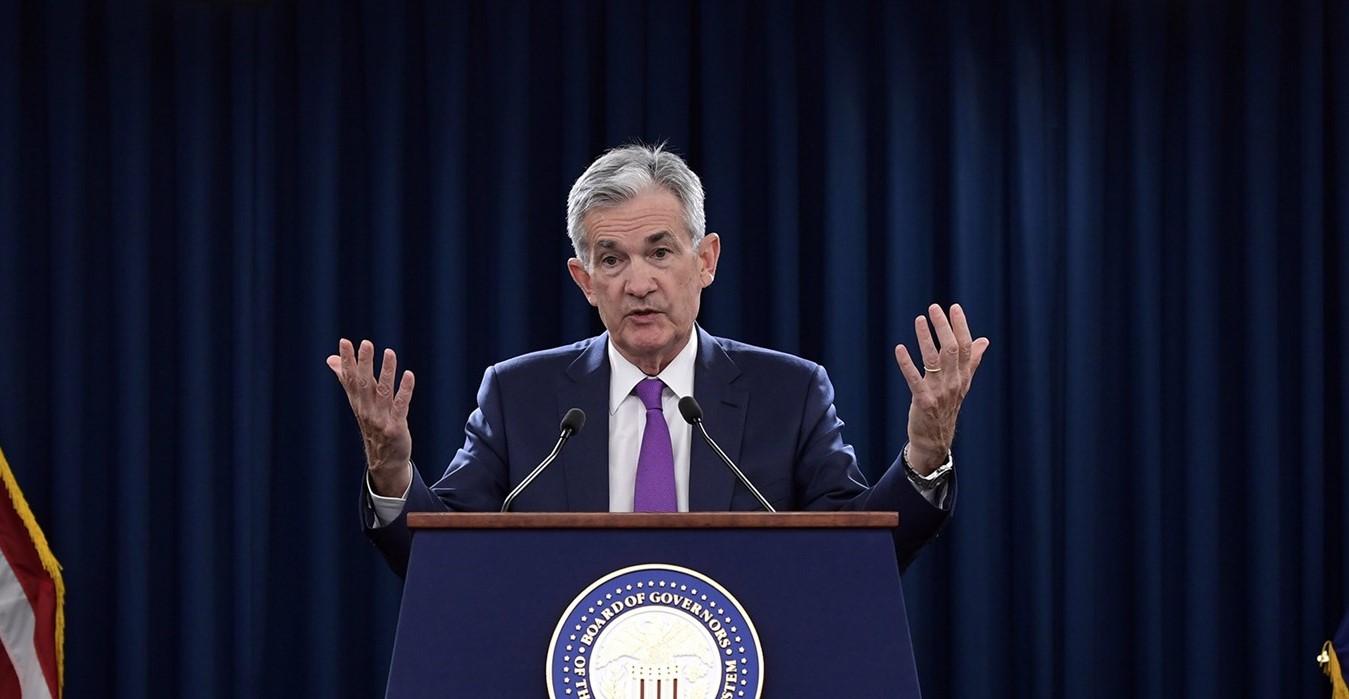 The Federal Reserve announced an emergency rate cut Tuesday of half a percentage point in response to the growing economic threat from the novel coronavirus.

The move was the first such cut since December 2008, during the financial crisis. It comes amid a volatile patch on Wall Street and amid a steady stream of hectoring from President Donald Trump, who has called for lower rates to stay competitive with policy at other global central banks.

“The coronavirus poses evolving risks to economic activity,” the Fed said in a statement. “In light of these risks and in support of achieving its maximum employment and price stability goals, the Federal Open Market Committee decided today to lower the target range for the federal funds rate.”

Markets were volatile after the move, initially surging then briefly turning negative before heading back up again.

Stocks in the United States rallied after the Fed said it would cut interest rates. The S&P 500 spiked more than 1 percent immediately after the cut was announced, turning around a downbeat start to the trading day after a statement from the Group of 7 finance ministers and central bankers did not suggest imminent action.